Welcome to our site.  Thank you for visiting.

We recieved the following awards at the iSPACE regional tournament in Cincinnati:

(From Left to Right)

The “Fossil Fuel Fighters” competed at the 2008 iSPACE Regional Tournament

which was held at Cincinnati State on December 13th and 14th

The “F3” where very honored to have received the following awards:

The “F3” where very honored to have received the following awards:

Embark on an exploration of the earth's climate in the FIRST LEGO League's 2008 Climate Connections Challenge! Discover the links between science, people, resources and communities. Unearth how we learn about past climates and delve into questions surrounding our current and future climatic conditions. Join FIRST LEGO League teams in creating a global game plan as they make these Climate Connections! 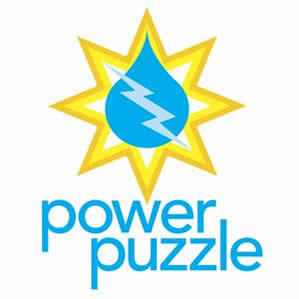 We are very proud to have been selected as the Ohio FLL Ambassador Team and to have been chosen to attend the FLL World Festival in Atlanta, Georgia over April 16th to 19th.  The link below is to the Ohio FLL site and the information about our teams nomination.  Scroll down the page until you see a photo of the "Fossil Fuel Fighters"!

More information about FIRST LEGO League can be found at http://www.firstlegoleague.org/

Below is a picture of our team with the trophies we have won this season.  This picture was taken at the Symmes Township Branch Library which was the building we used as our Research Topic.